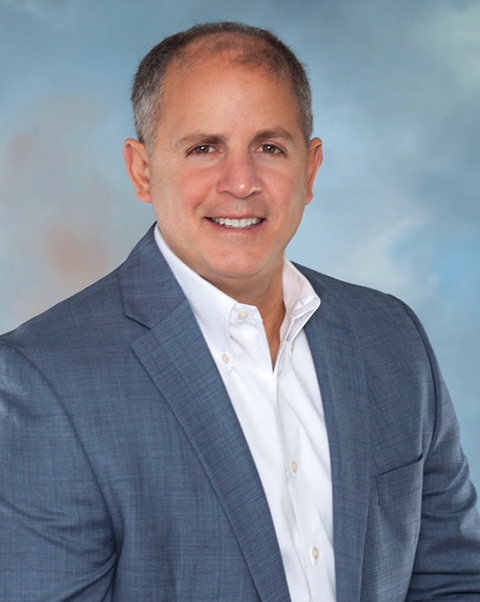 Tony, born the son of an Italian immigrant, learned early on, the importance of a home, with the values of the old country. Where the benefits of hard work were to be enjoyed and celebrated together around a large table with a large tray of her finest homemade lasagna, especially in Nonna’s kitchen. It was there he learned that home was more than an investment; it was a place where families and communities met not just for occasions, but to spend time and grow together. It genuinely instilled in him sensitivity to what was important to each family he worked with, by understanding what made their house purchase a home, along with a sound investment.

In his 25 years full‑time career in real estate, Tony has also understood and exhibited the importance of honesty, hard work, commitment, dedication, that he learned early on, from his mother who rose early in the morning to sell groceries off her father’s truck in the markets of Philadelphia and both his parents in what became known as Dreamline Kitchens and Baths a family run company providing design and remodeling services to Central NJ for over 45 years. In order to better understand how to work with people, how the business world and markets work and to develop as a leader in his chosen field, Tony went on to further his education by getting his Masters Degree in counseling at Cairn University in Philadelphia region, where he graduated with honors and undergraduate business studies at Guilford College in North Carolina, where he studied finance, marketing and many other topics. These studies really helped to empower Tony to be able to empower clients to make sound decisions. In fact, one of his customers recently said, “Tony helped us to achieve peace of mind and financial stability”. This also shines through in his writings for the local papers where his readers continually comment on how Tony makes sense out of the complicated world of real estate in ways the common man can understand. His studies also enabled him to not only effectively assist his clients in the right price for their homes, but also negotiate on behalf of them and bring about smooth and easy transactions. One customer remarked, “Tony because of your help, this experience of purchasing our home was easier than buying a car.”

Tony’s public service does not stop with his real estate business. In fact in 2004. He was recognized by his college as the sole recipient of the Young Alumni achievement Award. “This award was established to recognize young alumni who have demonstrated outstanding achievement early in their careers in their chosen field of endeavor, with service, commitment to the field, integrity and success were the key factors in making our selection of Tony.” He also received a New Jersey State Senate Resolution Award for his work with the Coalition for Youth. In a letter from Former Acting Governor and Senate President, Donald T. DiFrancesco stated, “that the Coalition is an important example of how one can make a difference in the lives of others. I salute the partnership you have struck between businesses and government, which made it all happen.” Moreover, Tony has coached, trained and sponsored a variety of sports teams throughout Mercer County, as well as helped such organizations as The Ability Tree, Angel Wings, Anchor House, The Arch, Light the Night Walk, MDA, Special Olympics, etc. Tony co-founded an international volunteer non-profit organization and founded and chaired a new committee in his local PTA, whereby they have successfully involved father's and/or male mentors in their child's education. He has since won an award for Outstanding Service with the local PTA.

Although success is not at the heart of who he is, it is important to note that Tony has been ranked in the Top 5 percent in United States Realtors, sold as much as 17 homes in one month accounting for 7.25 million in production in one month alone. He even recently was inducted into a Lifetime Membership in the Distinguished Sales Club of the New Jersey Association of Realtors. Even his competition has nothing but good things to say, “Outstanding agent… Pleasure to work with… good… honest…lots of integrity… a real pro!” Even though Tony has reached such a high status among his peers, he continues to provide quality service, with confidence, commitment, humility, integrity and skill. He has been often quoted as saying that, “he wants customers with high expectations, so he can exceed them."

Tony resides in Central New Jersey, with his wife Marlene and two children. In the end, at the heart of his life is his faith, family and his commitment to making others goals his passion, vision and reality, so that it can become their reality. Who knows you might even get an opportunity to try his famous Italian Seafood Pasta!